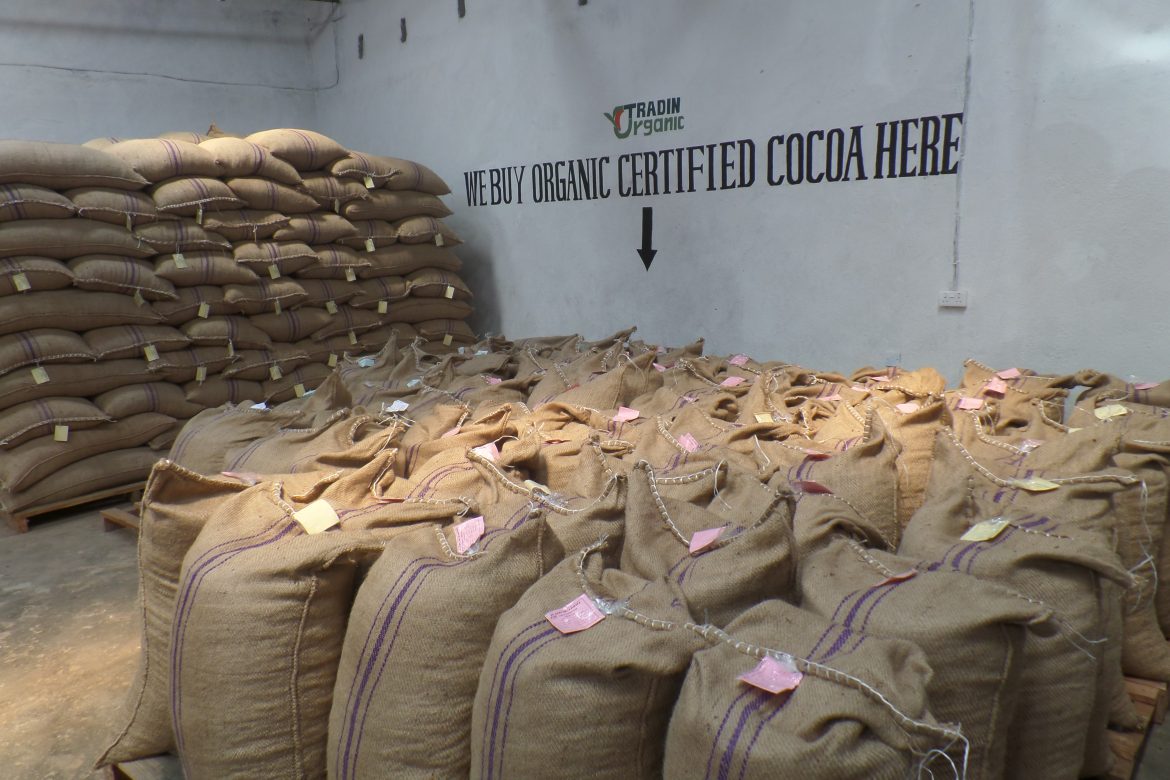 Under the dynamic leadership of Dr. James Vibbi at the Produce Monitoring Board, Sierra Leone has been rated 3rd in the world by EU in export of organic cocoa. This was revealed in the EU Agricultural Market Briefs of 17 June 2020. The main importing EU Member States in 2019 were the Netherlands (where 98% of Sierra Leone’s cocoa beans are exported to), the United Kingdom and Germany.

From the table above, you will realize that apart from the very good news of Sierra Leone being rated 3rd in the world by EU in export of organic cocoa, Sierra Leone is also the only country that experienced a positive change in percentage for organic cocoa export from 2018 to 2019 – i.e. a 45.4% leap/jump from 2018. All the other countries recorded a negative change in percentage. What this great leap means is that the Government of H.E. Dr. Julius Maada Bio through the Produce Monitoring Board (PMB) has worked very hard to encourage cocoa farmers to produce more organic cocoa and to process it in ways that will maintain its organic nature for exportation. PMB has also worked hard to ensure there is traceability and the requirements of single origin are strictly adhered to by all exporters of cocoa beans. In the past, exporters used to take our cocoa beans to Ghana and/or Ivory Coast and mix them up with the cocoa beans of these countries, thereby erasing any means to single out our cocoa beans (i.e. single origin) and tracing them back to Sierra Leone and to the district, chiefdom, community and farmer/cooperative that such cocoa beans come from. 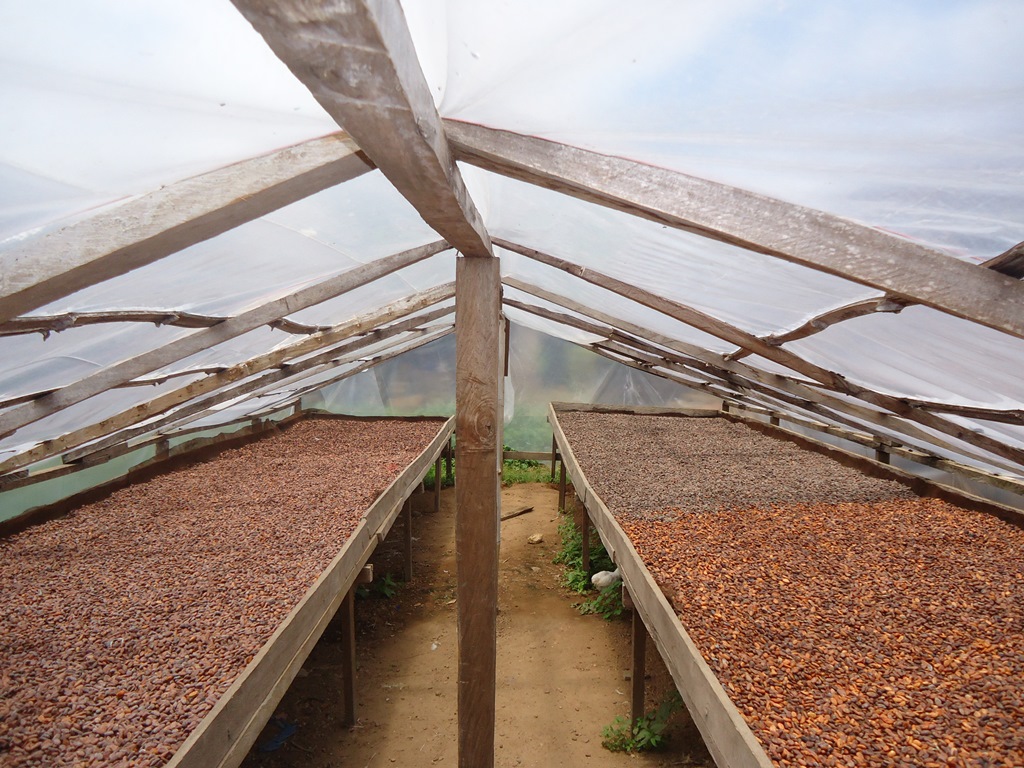 From the figures quoted in point 2 above, and the figures on point 3, you will see that cocoa carries a chunk of the percentage that led to this great rating by the EU. See table below for ease of reference:

Given the important role of Europe in chocolate manufacturing, exports and consumption, demand for cocoa beans is high in Europe. Europe accounts for the largest cocoa-grinding activities in the world, with more than 37% of the market in 2018. Asia is the world’s second largest region for grinding activities (23%).

The demand for cocoa beans will continue to rise, especially with new chocolate consumption trends in countries like China and Japan – and PMB aims to take advantage of this to help position Sierra Leone and its cocoa farmers and exporters to make the best out of this. In Europe, the chocolate market is expected to grow at an average annual rate of 3% from 2020 to 2022. Most growth will come from western Europe. A key factor in this market increase is the growing demand for dark chocolate. This trend is closely linked to consumer interest in healthier chocolate alternatives.

The recognition by the EU for Sierra Leone’s organic cocoa is a testament to the great efforts that the Government of Sierra Leone, through the Produce Monitoring Board is leading to ensure Sierra Leone’s cocoa beans get high approval ratings in the EU cocoa market.