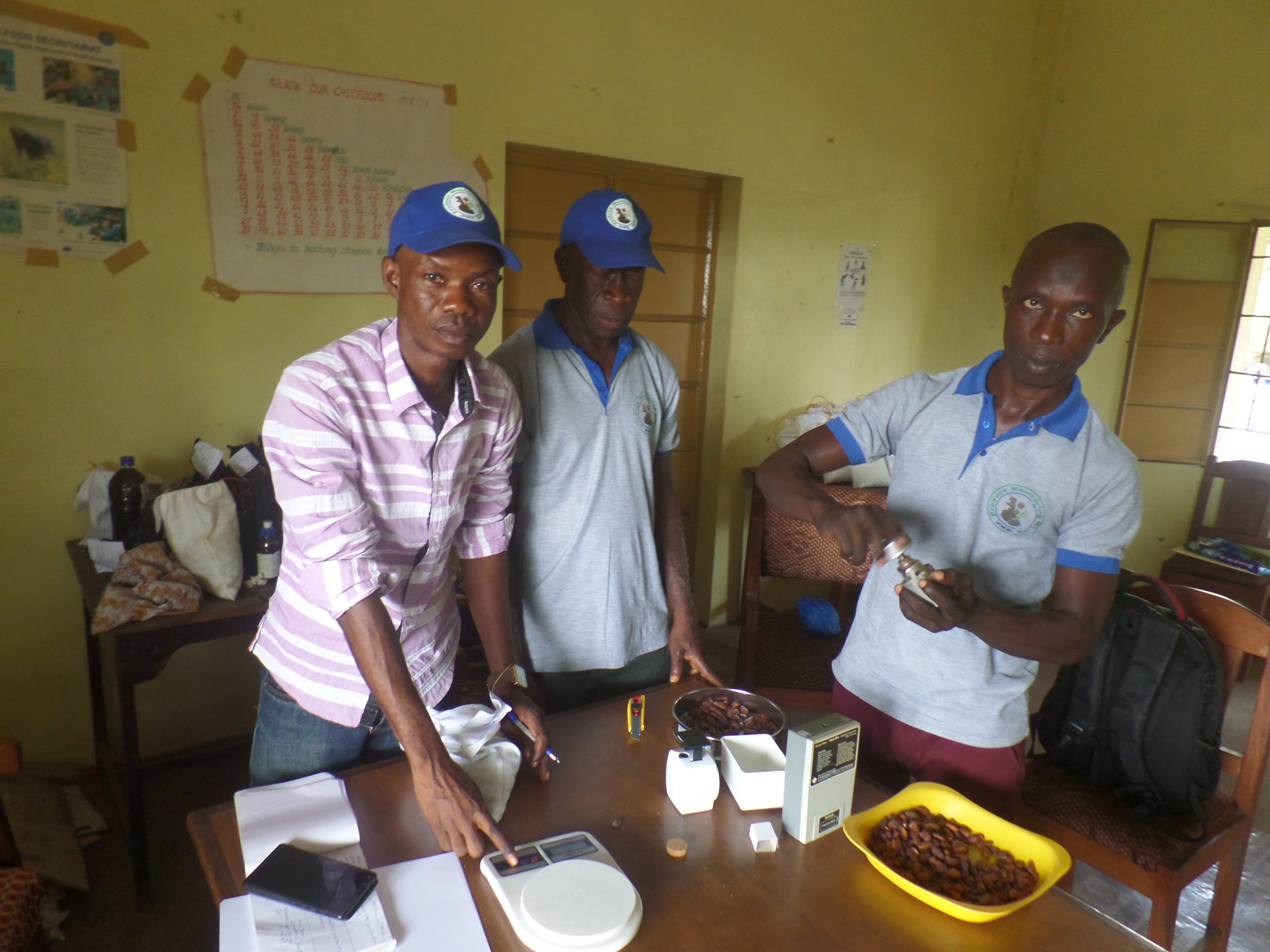 The Produce Monitoring Board (PMB) and its partners and are pleased to inform the general public, but especially cocoa producer organisations/cooperatives in Sierra Leone that there will be a Cocoa of Excellence National Competition in Sierra Leone. This national competition will be linked to the Cocoa of Excellence Programme led by Biodiversity International and the International Cocoa Awards.

The Cocoa of Excellence (CoEx) Programme is the entry point for cocoa producers around the world to participate in the International Cocoa Awards (ICA), recognizing the superior quality and exceptional flavours of diverse cocoa varieties produced around the world, as well as the know-how of those who produce it.

Each participating cocoa-producing country is required to establish a National Organizing Committee that oversees the participation of cocoa producers from their country based on the requirements and conditions for participation provided by the Cocoa of Excellence Programme. In Sierra Leone, a National Organising Committee (NOC) has been established headed by the Produce Monitoring Board. Members of the NOC are; Produce Monitoring Board (PMB), Ministry of Trade and Industry, Ministry of Agriculture and Forestry, Sierra Leone Investment and Export Promotion Agency (SLIEPA), Sierra Leone Standards Bureau (SLSB), Cooperative Department, Sierra Leone Agriculture Research Institute (SLARI), SOLIDARIDAD, UNIDO, SCADeP, International Trade Centre (ITC) and WeltHungerHilfe (WHH).

This national competition will be the opportunity to select the best samples for submission to the Cocoa of Excellence Programme for the 2021 International Cocoa Awards.

Use link to download application form and useful information on the competition below.