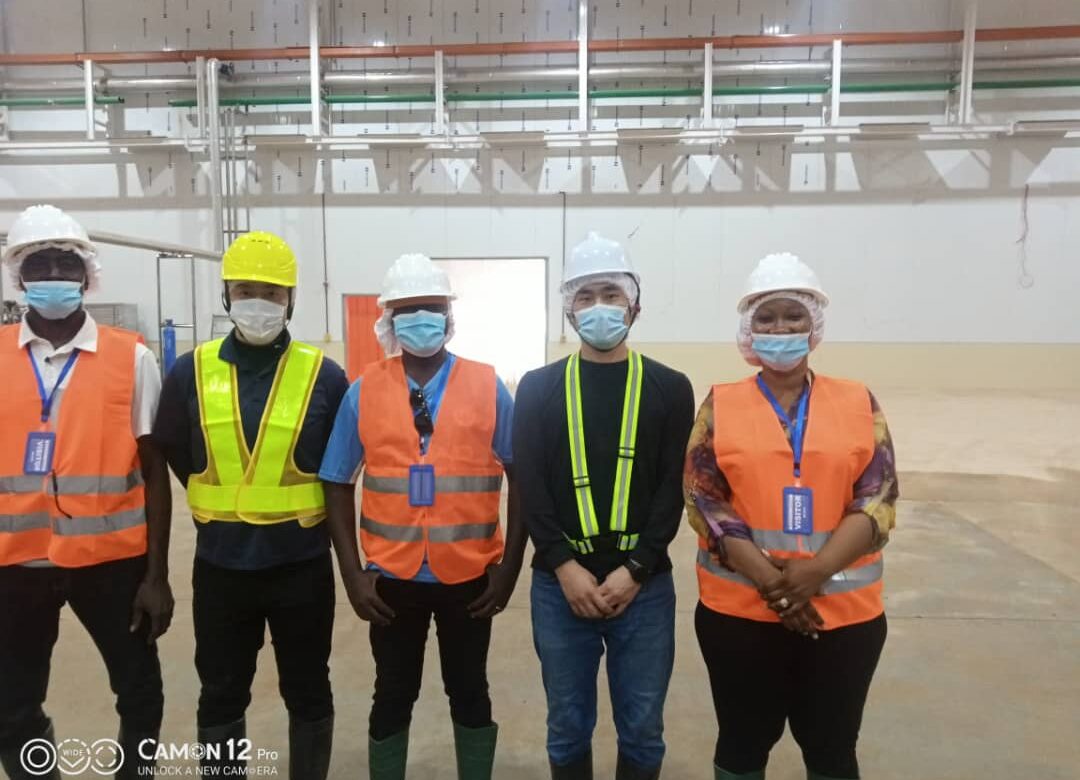 The purpose was to carry out a comprehensive assessment of the warehousing facility to determine its suitability for Export and the subsequent issuance of Store Certificate.

The outcome of the assessment was satisfactory as the Majority of indicators on the inspection checklist were fulfilled. 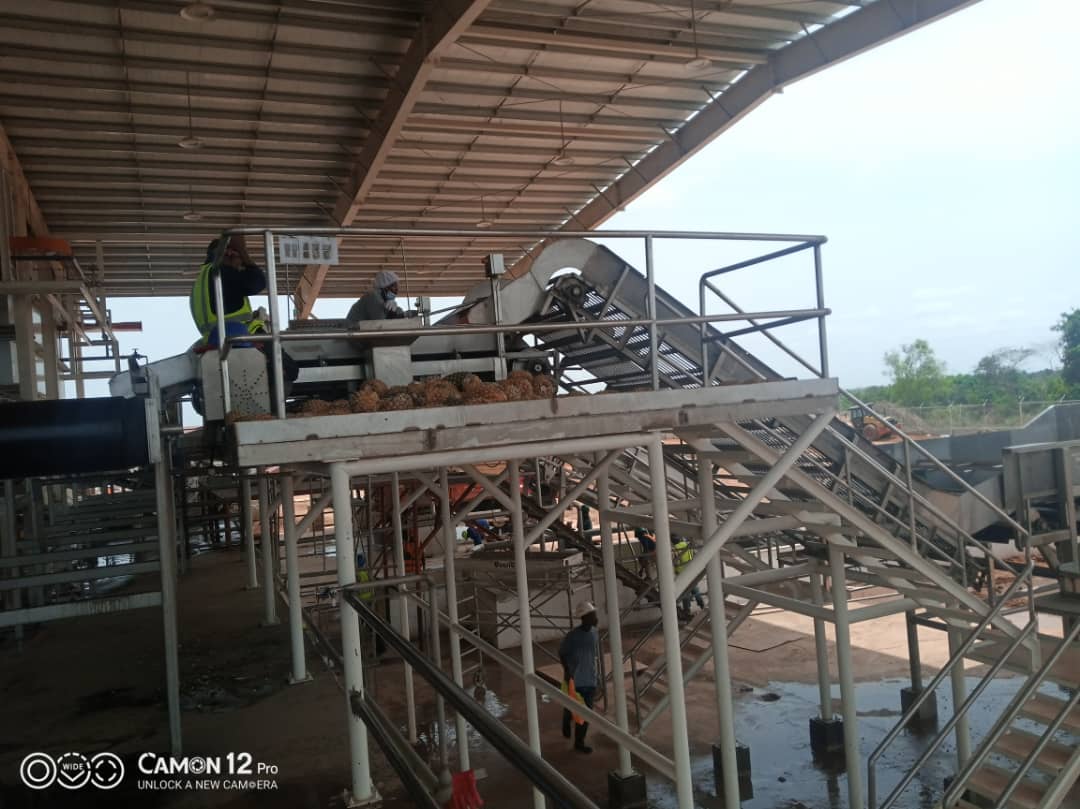 Sierra Tropical Limited affiliated with Dole Packaged Foods is an agricultural company growing Pineapple in Sierra Leone for export not as a raw material but as a finished product (Pineapple Juice) to America and European Markets.

The company currently cultivates 1,150 hectares of pineapple with a possible extension to 4,000 hectares in the near future.

The company has a processing capacity of 5,000 tons per day but currently operates at 1,500 tons.