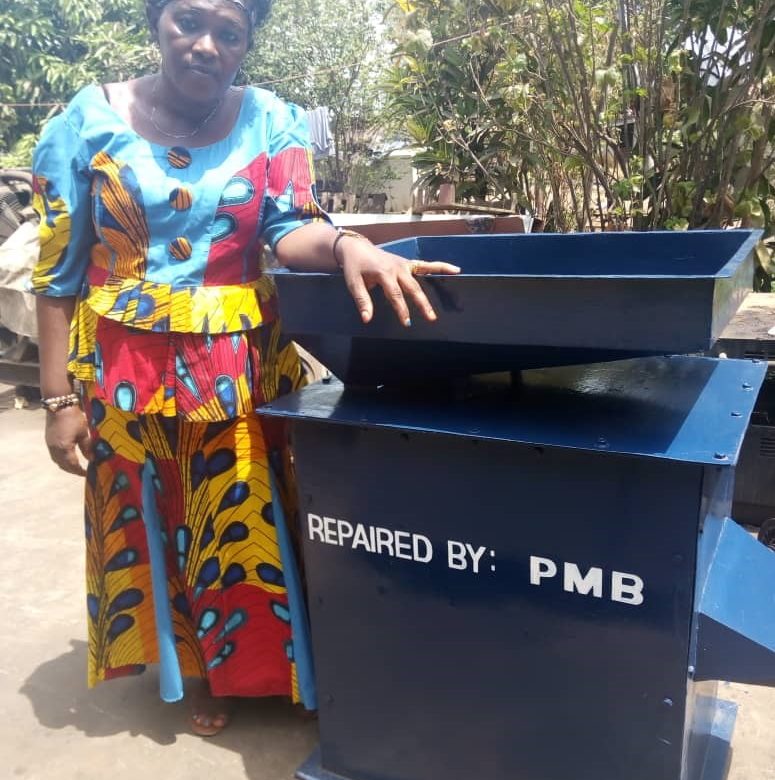 In its quest to promote farmer cooperatives in the country including the Western Area, the Produce Monitoring Board has provided farming tools and repaired rice milling machine for the Ogoo Farmers’ Association as winners of the Best Rice Framer category during the 2018 Quality Produce Fair Awards. This support is part of The Quality Produce Fair that is conducted by PMB every December. During the Quality Produce Fair, farmers from across the country are invited to Kenema to showcase their produce and the quality of their produce. This is a 5-day event that happens every December. On the 2nd day of the event, produce samples are taken from farmers by the quality control department of PMB for analysis and the 1st three farmers/cooperatives are awarded per produce analyzed.  These awards help to motivate farmers to invest their time and other resources in good farm management and quality assurances processes and procedures during post-harvest.

The Quality Produce Fair is also an entry point for producers to participate in the PMB’s annual competition and recognizes the work of farmers with awards annually.

The following are the rationale for the awards;

The award of prizes to deserving farmers started in 2017 when the Produce Monitoring Board had its first Quality Produce Fair in Bo Coronation Field, Bo City.

Following the announcement of award winners and the price for each winner in monetary terms, a needs assessment was conducted by the Quality Control Department to identify the felt needs of the winners and a joint decision was made in terms of the items the winners will need, and these were bought by PMB in the presence of winners and handed over to them. 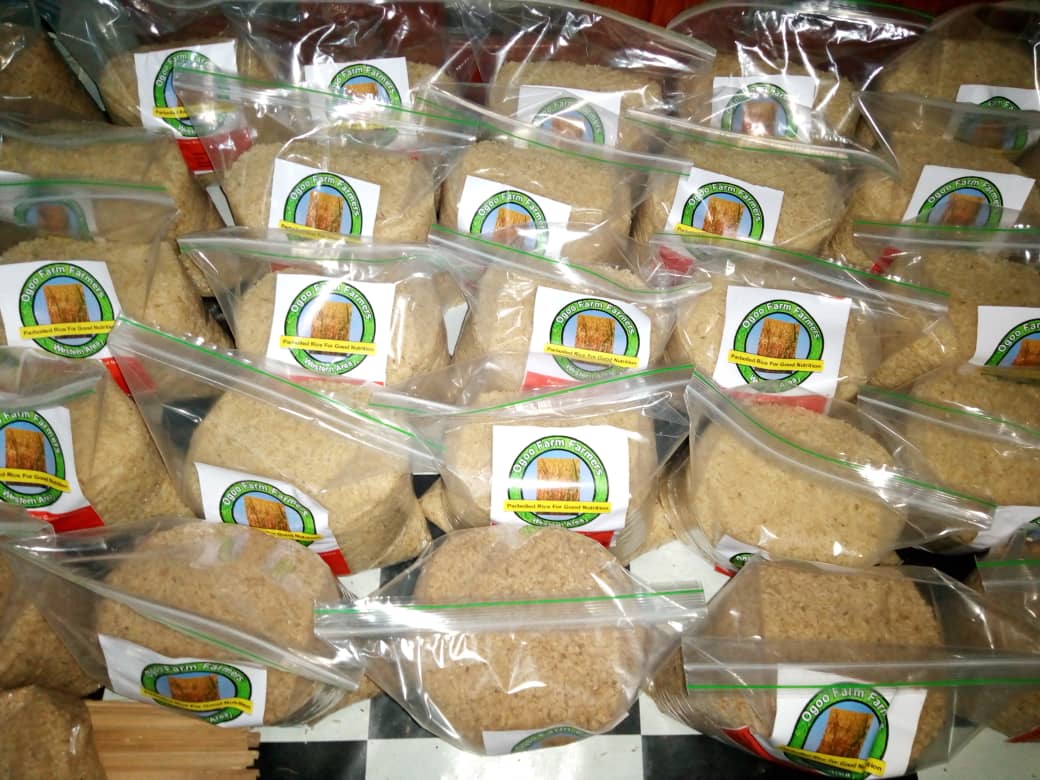 The Ogoo Farmers’ Association– Western Area won the 1st position for the Best Quality Rice Producer category and the price for this 1st position is ten million Leones (Le.10, 000,000).

Th following items were bought and given to the Association:

The Chairlady Ogoo Farmers’ Association Madam Mariama Keita expressed delight for the items noting that these items will boost their farming work.

Madam Keita furthered stated that the rice they produce and process is called ‘ Paboil ‘, and that this is nutritious for lactating mothers, diabetic patients, reduces weight among others. She concluded that she is committed in promoting local content in Sierra Leone.

The funds used for these awards were part of the budget allocations to PMB from the Government of Sierra Leone through the Ministry of Finance.