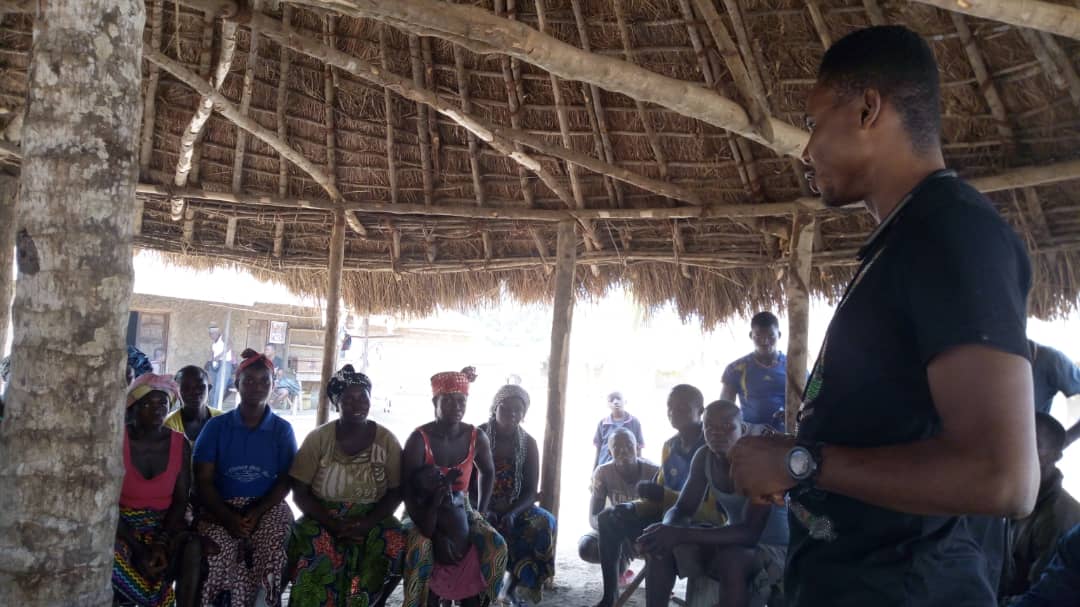 The Female Cashew Farmer Empowerment Project is targeting female farmers in various communities in northern Sierra Leone. The project is looking forward to support female cashew farmers who already owned land for which they do not share ownership with either their husband, immediate or extended families. In the case where interested females do not have land and their communities are willing to provide them with land and for which they are prepared to fulfil all legal obligations, the project will also give the necessary support to those women as a way of making cashew farming more women friendly in Sierra Leone.

We know it is not a common practice for women to own land, especially in the northern part of the country. However, this pilot project will be used to assess women’s willingness to participate in cashew production and to also explore the possibilities of traditional leaders’ willingness to give land to female farmers as a way of encouraging them to become fully engaged in the cashew sector.

During consultations with stakeholders in various communities, the team found out that;

Paramount among the challenges that had major bearings on staff members stationed in the region is mobility. The movement of staff members to the extreme areas in the region was seriously constrained taking into consideration the proximity between chiefdoms and districts as the team strived to ensure a balance in selecting female beneficiaries for the project.

More update to come on the Female Cashew Farmer Empowerment Pilot Project and its follow up activities.