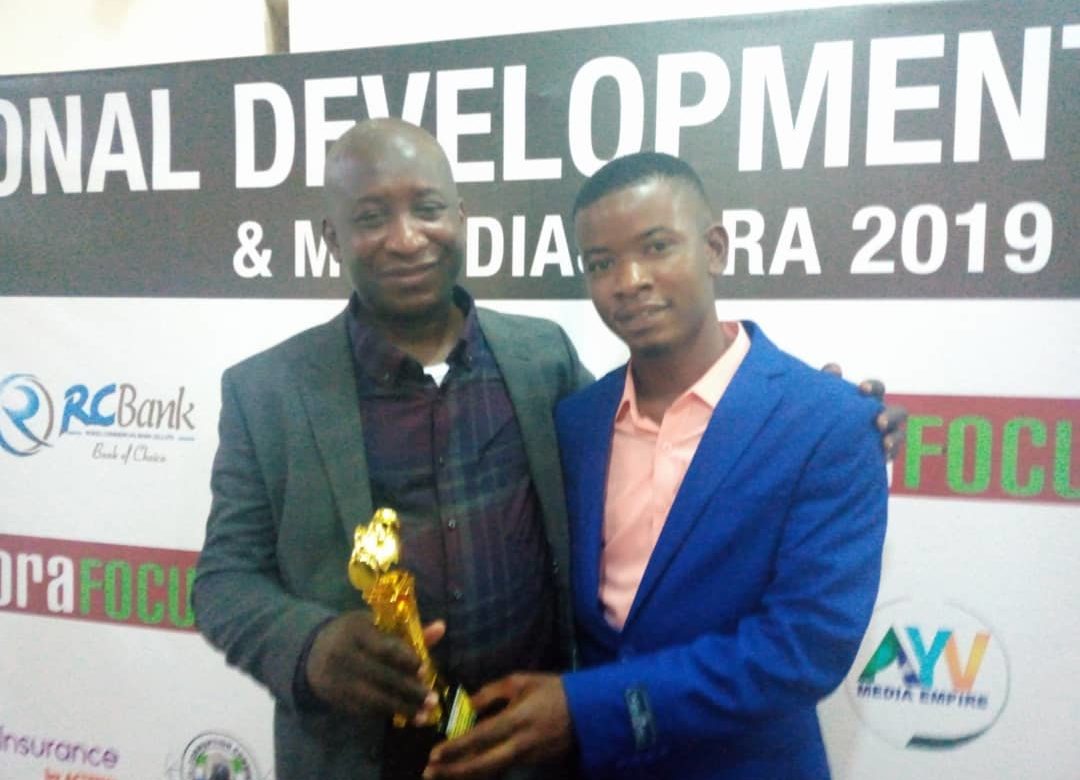 Diaspora Focus on the 7th December 2019 awarded the Executive Chairman of Produce Monitoring Board Dr. James Vibbi for his diligent in reviving the Agricultural sector in the country which has gained international recognition.

The award ceremony was held at Golden Tulip Hotel, Freetown where people were awarded from all sectors of life.

Receiving the award, the Executive Director expressed thanks to the organizers for considering him as one of the outstanding government officials in the year under review, adding that his award was as a result of the good team work among staff of PMB.

He expressed his commitment to continue promoting the Agricultural sector to meet international standard.